Today’s team review is from Terry, she blogs here http://terrytylerbookreviews.blogspot.co.uk/

Terry has been reading Ronald Laing by David Boyle 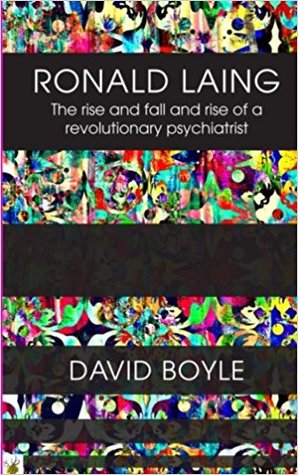 The name R D Laing is one that I’ve often seen around, probably on my parents’ bookshelves, too, but I’ve never really known who he was.  I’ve long been sceptical about psychiatric diagnoses, so this book piqued my interest.  It’s only novella length, so I knew it wouldn’t be a huge chore to get through if I didn’t like it.  Happily, I did.

Laing was an unorthodox Scottish psychiatrist who challenged methods of psychiatric treatment during the 1940s and 50s, was greatly influenced by existential philosophy and became a cult figure in the 1960s.  This book is not long enough to be a biography; it’s more an overview of his life and an…