I had forgotten how much I enjoyed this book…  so it was the perfect candidate for Throwback Thursday!

When I first heard about this book, the brilliant cover and title intrigued me, and I expected it to be some kind of supernatural mystery.
The Healer is nothing of the kind. It is a well-written psychological thriller, and not a simple story by any means.
Christoph Fischer has created entirely believable character profiles of both the healer and the woman he treats.
The woman, dying of cancer, seeks a cure from the healer, but this turns out to be not a magical ‘one touch and you’re healed’ situation. There are all kinds of conditions, and as you read, you begin to form your own opinions as to the truth of it all.
Is the healer the real deal, will the woman be healed? Or is she being taken for a very expensive ride?

Suspicions and red herrings abound as the story twists and turns, and at times, you find yourself doubting the motives of everyone.
I thoroughly recommend this book… 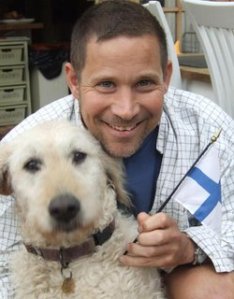 Christoph Fischer was born in Germany, near the Austrian border, as the son of a Sudeten-German father and a Bavarian mother. Not a full local in the eyes and ears of his peers he developed an ambiguous sense of belonging and home in Bavaria. He moved to Hamburg in pursuit of his studies and to lead a life of literary indulgence. After a few years, he moved on to the UK where he now lives in a small hamlet, not far from Bath. He and his partner have three Labradoodles to complete their family.
Christoph worked for the British Film Institute, in Libraries, Museums and for an airline.
He has written several other novels, which are in the later stages of editing and finalisation.

The First Dream has happened again… so I’m reposting

I have reached the time of life when you start to think of all the things you wish you had done. The proverbial Bucket List.
Usually this consists of something you have never done, but always wished you had. The one I am going to tell you about is something I have been trying to do for a very long time.
As a keen bonsai grower, the exquisitely beautiful flowering trees have always fascinated me. Usually far too expensive, so I didn’t have one in my collection.
So I tried the next best thing. I planted seeds, pips, fruit stones, anything I could get my hands on. Some of them did grow, but a lot of them didn’t. Peach stones in particular, are impossible, and what they never tell you, is that it can take years for a seedling to produce any flowers.
I have two cherry seedlings that I planted four years ago, and every Spring I watch and watch as the first buds appear. But so far, none of them have been flowers buds.
It tests your patience to the absolute limit, but you do it anyway, repeatedly.
Apple pips are never very successful I have found, for some reason, they get mildew and gradually die.

The Year one Dream Came True

When we first moved to our present house in Hampshire, in the south of England six years ago, I noticed a Laburnum tree on a roundabout in the middle of town. You don’t see many of these anymore, as people are a bit put off by the fact that the seed pods are poisonous. Silly really, when you consider that most of the plants in our gardens wouldn’t do you any good either.
I love the Laburnum. Such pretty leaves, and in the Spring, long spikes of drooping yellow flowers cascade like a sunshine shower. I had to wait until the flowers had finished and the seed pods were ripe, and then I went and retrieved some.
To cut a long story short, they started to grow. The years passed, and every Spring I waited for the buds to appear. When no flowers appeared, I just assumed they would come along when nature was ready.
But this year something was different. What I first thought were just leaf buds began to change shape, becoming pointed. I showed them to Anita, but she doesn’t really share my passion for bonsai. She took a quick look and said I was imagining it.
But I was having none of it. I believed.

Gradually, the flower shoots emerged, growing steadily longer with each day that passed, some even had a faint tinge of yellow. Every day I watched as they grew bigger. I had finally done it. Something I had grown from the seed I collected had finally flowered. 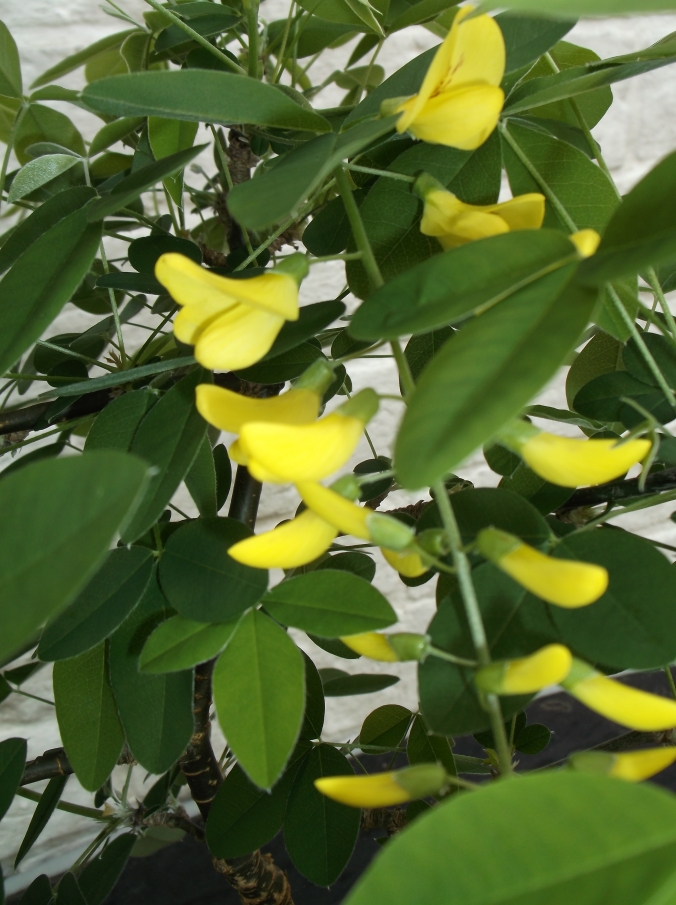 I wonder what will be next?

I look at it every day and marvel. Now I keep thinking about all the other things that should be on my list…

This is what a full grown tree looks like… 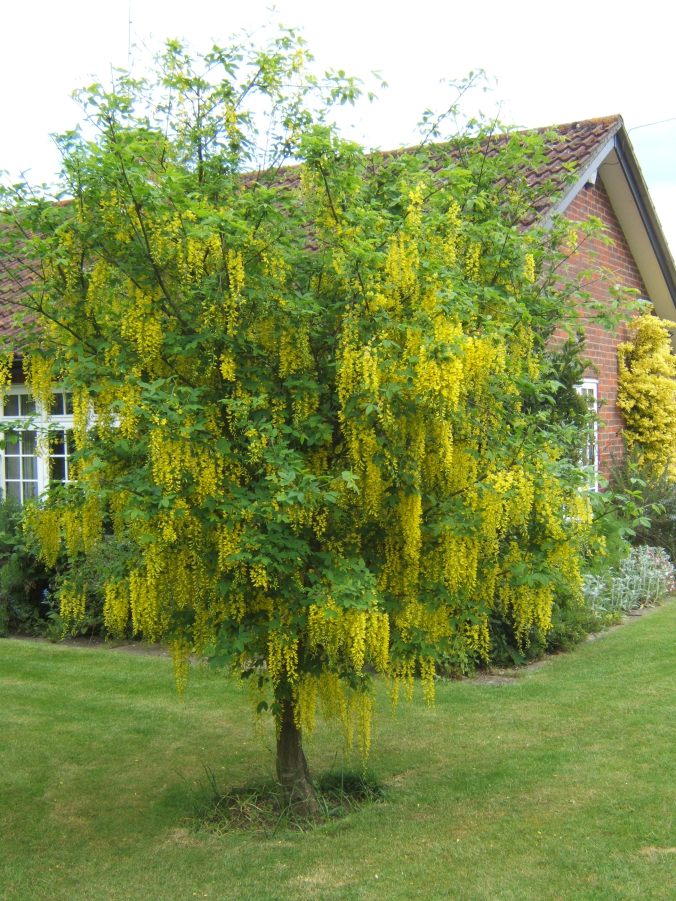 So here it goes. I’ve been told that my covers for my Xoe series don’t really look like a series, the titles are hard to read, etc., so I’ve created a whole new set. Yet, I find myself torn. I’m really attached to my old covers, and can’t decide if my hesitation to change them is just me being sentimental, or if other people might actually like them more than the new ones. Please comment with your opinions!! 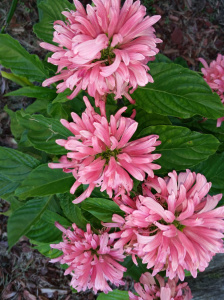 I remember my first kiss and it wasn’t great. I’ve blogged about it before (if you want to read about it, you will find the blog here https://maxpowerbooks.wordpress.com/2014/08/15/first-kiss/ ) worth a read I think.  We can get very nostalgic about our firsts, but it often hides the truth.  Your first kiss, the first time you made love, chances are they weren’t the best experiences of your life.  Unless you get extremely lucky, the first apple pie you eat won’t be the best apple pie you will ever eat.  Of course like everything in life there are exceptions, but we tend to learn through trial and error and benefit from the time and experience that life gives us, as we move through this world.

What firsts do give us is an emotional connection to that moment and a memory, that because of that emotion usually lasts longer and has deeper meaning…

It is wisdom to believe the heart.